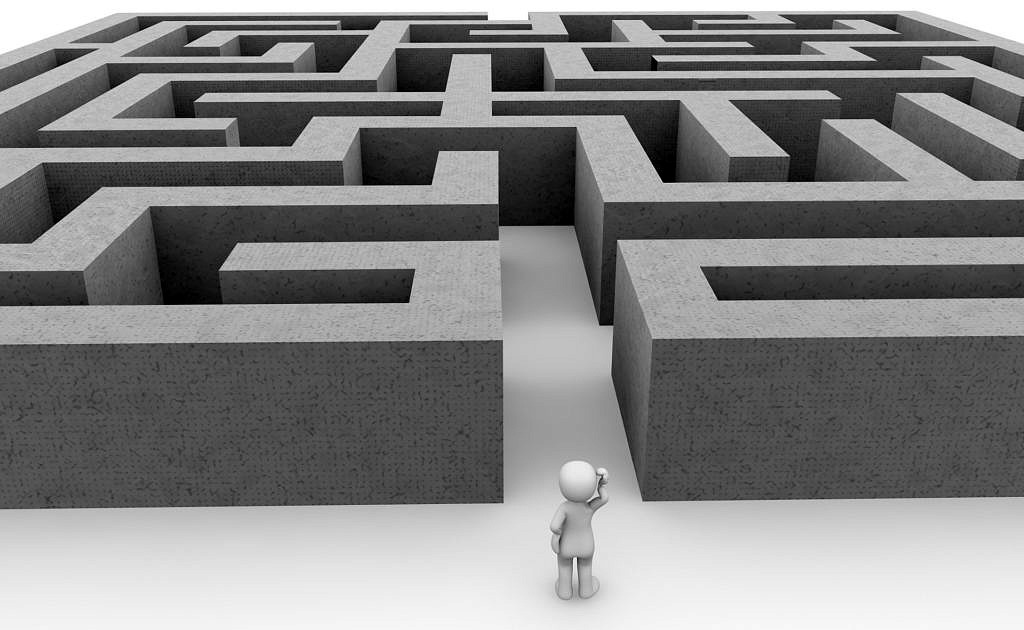 Sorting out capabilities for custom post types is tricky. At least I think it is – mainly because it’s hard to figure out what you’re supposed to be doing. Both the code and the documentation seem somewhat opaque to me.

So this is my attempt at unraveling how it works – together with some different ways you might want to set up your custom post types. And it is an attempt, so if I’ve got something wrong or I’m not making sense, please let me know…

Before delving into set up of custom post types though, there’s a fair bit of background we have to go through for the final bit to make any sense at all. Here’s what I’ll be covering:

How capabilities are used in WordPress – current_user_can

Capabilities are assigned to roles (and sometimes to users directly). They can then be checked by the function current_user_can() e.g., current_user_can( ‘edit_others_posts’ ). If you do a search for current_user_can in WordPress core, you’ll find it being used all over the place. We need to get our heads round how it works.

The codex entry on get_post_type_capabilities() explains that there are two types of capabilities – ‘primitive’ and ‘meta’ capabilities. I don’t think the nomenclature is very helpful, and I prefer to think of them as ‘generic’ capabilities (primitive) and ‘contextual’ capabilities (meta).

If we take the standard post type of ‘post’ as an example, it has the following capabilities:

And the second thing to understand is that current_user_can works in different ways depending on which type of capability is being tested. Let’s take each in turn.

This is much more complex.

Second, current_user_can doesn’t run a straightforward “Does the user have this capability?” check. Instead it may run more than one check depending on the context. For example, let’s say the post with ID 357 has been published. current_user_can(‘edit_post’, 357) will return true if:

In other words, in this case the relevant context is a) the post status and b) whether or not the user is the post author.

Different context means different checks. Let’s say the author of post 357 sets the post visibility to ‘private’ and current_user_can(‘edit_post’, 357) is run again. This time if the current user isn’t the post author then ‘edit_other_posts’ and ‘edit_private_posts’ are required – the requirement for ‘edit_published_posts’ has been replaced by ‘edit_private_posts’.

How contextual / meta capabilities work under the hood – map_meta_cap()

Okay, enough of the general background. Time to look at the capabilities for a custom post type.

When a post type is registered (using register_post_type) its arguments are stored in the global variable $wp_post_types, which is an array of post type objects indexed by the post type.

But if we look at the ‘cap’ property of the ‘attachment’ post type, there’s one small difference. Everything else is the same, but we find that [create_posts] => edit_posts is replaced by [create_posts] => upload_files.

Now, littered throughout WordPress core you’ll find checks like this:

Taking the first example then, we will get the same result whether we are dealing with a post of type ‘post’ or a post of type ‘attachment’. current_user_can looks at the ‘edit_posts’ property of the cap object and sees that it must check the capability ‘edit_posts’.

That’s simple enough, then. When we set capabilities for a custom post type we are creating the cap property of the post type object that current_user_can uses when working out which capability to check. Or to put it another way, WordPress core regularly invites you, the creator of the custom post type, to tell it what capability you would like checked. Basically it’s saying, “I think I would normally check the ‘edit_posts’ capability in this situation, but you can tell me to check for another capability if you like”.

Finally! We can start looking at how we set capabilities. There are three arguments to register_post_type that are relevant: ‘capability_type’, ‘map_meta_cap’ and ‘capabilities’.

There’s usually a fundamental direction you need to take when setting up capabilities:

Is your custom post type going to use the standard capabilities already available in core, or are you going to create your own?

Standard or custom capabilities, then? No right answer as it depends on the circumstances – the choice is yours. Lets look at how we handle each approach.

The simplest case is when you want your custom post type to have the same capabilities as the standard post type. You don’t have to do anything. Leave ‘capability_type’, ‘map_meta_cap’ and ‘capabilities’ unset.

Let’s imagine though that you want something different. Perhaps you want your custom post type to be accessible, editable and deletable only by administrators . We could do that by setting everything in the ‘capabilities’ array to ‘manage_options’:

The simplest way to create custom capabilities is to use the argument ‘capability_type’. Let’s imagine we are registering a custom post type ‘book’. If we set ‘capability_type to ‘book’ and map_meta_cap to true, like this…

…then our capabilities are automatically set as per the capabilities for a post, but with ‘post’ replaced by ‘book’. In other words, the cap property of the ‘book’ post type object is set to:

The plural of book is books, which works fine. But if we have a post type like ‘story’ then ‘edit_posts’ is converted to ‘edit_storys’ because WordPress just adds an ‘s’ to make the plural. But WordPress has us covered. We have the option to set ‘capability_type’ to an array containing the singular and the plural forms – array( ‘story, ‘stories’ ). With that, ‘edit_posts’ is converted to ‘edit_stories’ and so on.

Don’t forget that if you set custom capabilities, these new capabilities must be added to the appropriate users – otherwise nobody will pass any of the current_user_can checks.

Using ‘capability_type’ and ‘capabilities’ together

I’m not saying I can think of a case when you might specifically want to do this – it’s just an example to show how anything in ‘capabilities’ takes precedence over what ‘capability_type’ comes up with.

Note we haven’t set all the capabilities in the array – just those we need to over-write. We end up with the post type capabilities set as:

By doing this we are grouping capabilities into just three custom capabilities that we then allocate to users (props to Justin Tadlock for this approach).

I suspect that in the vast majority of cases ‘map_meta_cap’ should be set to true. That means that when core checks a contextual / meta capability (e.g., current_user_can( ‘edit_post’, $post_id ) ), WordPress will convert that contextual / meta capability to generic / primitive capabilities as if it was looking at a standard post – and it will then convert those to whatever you have specified in your custom post. Hard to follow? Let’s take an example.

Say we’ve set ‘map_meta_cap’ to true for our custom post type with ‘capability_type’ of ‘book’, and we have left the ‘capabilities’ array unset. We know that sets the post type capabilities like this:

Now imagine we find ourselves in a similar situation to one I described earlier: core happens to run the check current_user_can( ‘edit_post’, 892 ) where post 982 is one of our ‘book’ posts and it happens to be published. Because we have ‘map_meta_cap’ set to true, the ‘edit_post’ check will return true if:

Because we set the capability_type to ‘book’ the checks are on ‘edit_published_books‘ not ‘edit_published_posts’, and ‘edit_others_books‘ instead of ‘edit_others_posts’. But with ‘map_meta_cap’ set to true, WordPress is still applying the same logic to convert contextual to generic capabilities – just as if we were looking at a standard post.

So what happens if we set ‘map_meta_cap’ to false instead? Whenever a contextual capability is checked, it is not converted by map_meta_cap(), but left as is. That means that in effect WordPress would just check ‘edit_book’ in our example. This is generally no good to anyone. You could in theory allocate ‘edit_book’, ‘read_book’ and ‘delete_book’ capabilities to users, but that’s pointless. All you’re doing is removing the contextual check – you might as well use ‘edit_books’ instead. For that reason, you should never allocate any contextual capabilities to users, only generic / primitive.

Which leaves us with the question: Why would you ever set map_meta_cap to false?

Answer: When you want to define your own mapping / converting to follow rules that are different from the built-in core rules.

The output of the map_meta_cap function can be filtered using the ‘map_meta_cap’ filter. So let’s say we want to set our own contextual check rules for our custom post type of ‘book’. We set ‘map_meta_cap’ to false, and we also set a filter to define the capabilities we want checked. Something like this:

That about covers it. Let’s see if I can pick the most important things to hang on to in a few pithy bullets: