Economic strength and education system performance – is there a link? 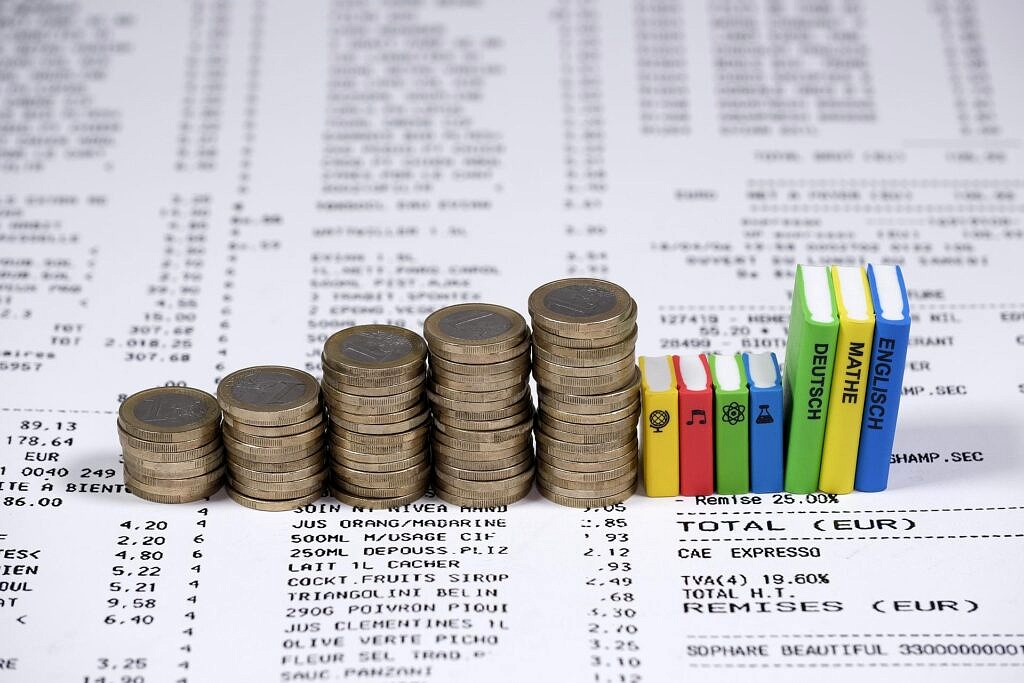 In giving myself an exercise to practice 💪 Pandas and Matplotlib, I ended up looking into this question by comparing GDP per capita with UN Sustainable Development goal indicators of educational proficiency. Here’s the result, and more importantly (at least for me) the process I went through, including one or two mistakes… 🙄

I decided to use one of the publicly available datasets from Google – I chose the UN Sustainable Development Goals dataset with the idea of trying to extract some form of insight from somewhere. It turned out to be excellent training for digging around with Pandas primarily, and reinforced the ubiquitous message that most of the work in data science is in exploring, cleaning and structuring data before the analysis even starts.

In this post I display only the results, but for the process (which is at least if not more interesting in my view), check out the full Jupyter notebook on Github or in pdf form.

So the answer to the question “Is there a correlation between a country’s economic strength and the success of its education?” seems to be “Yes”. Looking at the Spearman rank coefficients, we tend to have a “strong” correlation according to this guide (i.e., in the range 0.60 – 0.79).

However, although wealthier countries do tend to have better results, there are plenty of exceptions to the rule, and perhaps more interestingly, there are many poorer countries that achieve good results.

The results by region are shown below. Not much more to note except perhaps Asia’s strong maths performance in the early years of education despite relatively low GDP per capita. (The Spearman rank coefficients are unreliable because of insufficient data.)

That’s it for the results – to see how they were generated, check out the full Jupyter notebook on Github or in pdf form.