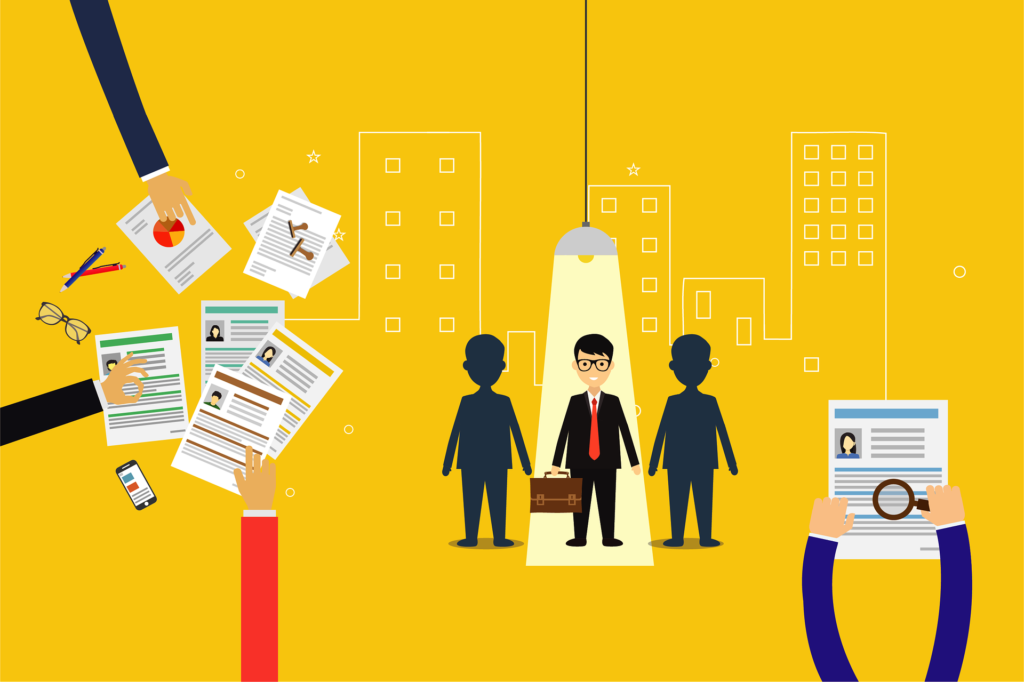 The job of a data scientist / analyst is to present data in a way that is as a minimum both useful and accessible. Probably engaging too, though some might see that as a slightly lower priority.

Now, a CV presents data 📊 – so as someone in data science your CV had better meet those requirements. Does that mean it’s different from the A4 1-pagers I usually see? I think so, in small but important ways.

My Big Data and Artificial Intelligence training at M2i requires me to find an internship, and I’ve updated my CV accordingly with support and guidance from our coach Florian Masoni. The end result is at cv.sneezingtrees.com, and I’m going to share my thinking behind a couple of things I did with it. I’ll be the first to acknowledge that it’s not perfect, and you’re more than welcome to be the second, third, fourth, etc. – indeed all feedback is appreciated – but at least I feel like I’ve followed a thought and design process in line with my chosen profession.

Here’s the summary of what I did and why:

The end result is not drastically different from a normal CV, apart from the dashboard-style layout for my online CV. It’s just a few tweaks that make for more efficient and effective communication 🎯.

And in fact I now think my dashboard layout was perhaps not the best design choice 🤨. Were I to do it again, for large desktop screens I’d try to get all elements at a legible size without any scrolling needed, arranged to suit the landscape format. That way, a recruiter can see everything all at once, just like they can on a printed A4 sheet, without having to click in and out of sections. For smaller screens, maybe the dashboard model is needed. As always with CVs though, there’s a limit to how much time we can sensibly invest, and I hit mine a while back 🙄. So now it’s your turn – how will you tweak your CV to reflect your data science aptitude?

2022-03-12
Previous Post: Set-up for cPanel Git Version Control and Deployment
Next Post: Economic strength and education system performance – is there a link?